What Everybody Ought To Know About DSIP (Delta Sleep-Inducing Peptide) 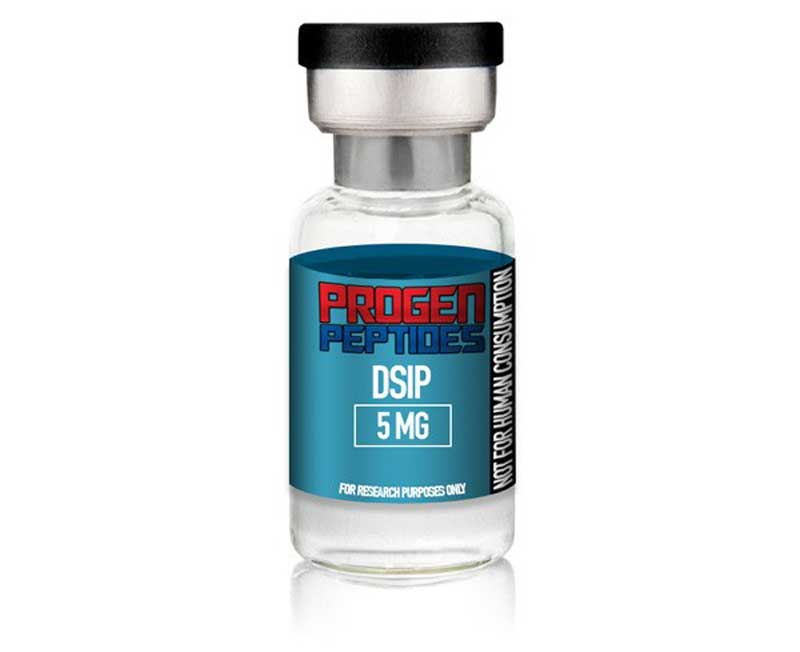 Are you having sleep problems?

Or maybe you know someone who does.

Sleep problems are not new to us, especially to those people suffering from insomnia. But, we all know how these restless nights become quite a hassle.

Sleepless nights lead to lack of:

Especially when we wake up the next day. But let me tell you, don’t submit to this discomfort. Because today, we’re about to share with you a good fix for your sleepless nights.

Let’s get to know all about the DSIP or the Deep Sleep-Inducing Peptide.

What Is A Delta Sleep-Inducing Peptide?

The DSIP or the Delta sleep-inducing Peptide is a somnogeneric nonapeptide that impacts the neuromodulation. It is typically found in the brain and passes by the blood barriers quite quickly. Studies have shown that DSIP and as well as its analogs are classified as peptide neuromodulators.

Studies have also shown that DSIP has exhibited a stress-protective action that helps decrease stress metabolic disorders for humans and animals.

It is believed that the Delta Sleep-Inducing Peptide works in such a way that it modulates the activity of GABAergic gluta and other neuronal systems too.

It’s content and potency is 1mg/mL subcutaneous injection that is provided in a 3mL vial.

For the suggested dosage, you may inject 0.1mL subcutaneously once daily at bedtime. 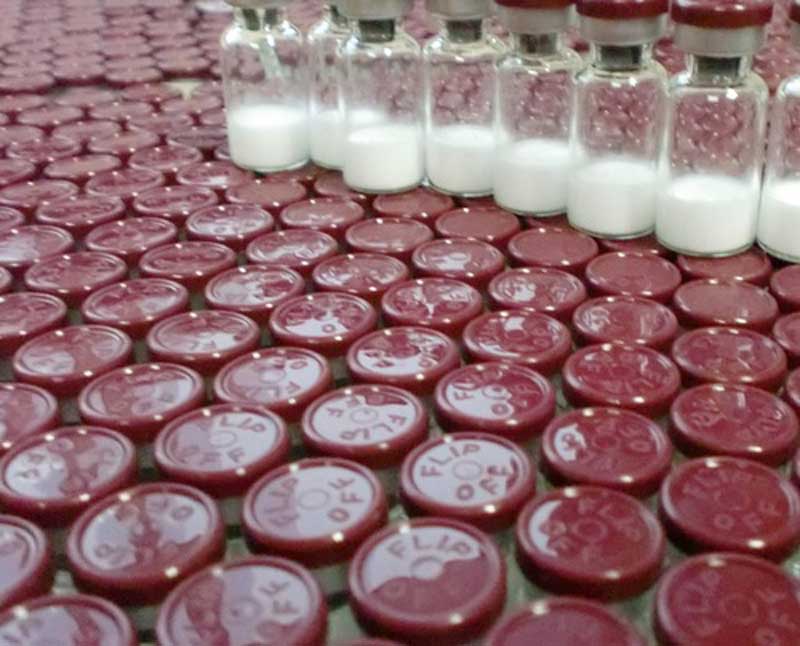 The Delta sleep-inducing peptide (DSIP) is a naturally occurring substance isolated from a rabbit back in 1977.

This substance is a nonpeptide which is synthesized in the hypothalamus and targets different sites like the brainstem.

Suggested by its name, the Delta Sleep-Inducing Peptide promotes sleep, which has been demonstrated in:

It even promotes a kind of sleep, which is known to be an increase in the rhythm of the delta for EEG.

In countless several species, the DSIP at low doses has been shown by studies to promote sleep. Even if its physiological role still needs to be clarified, it again illustrates many concepts that can be used for brain peptides. These include:

It also has concepts that apply to others, one neuropeptide, which means it is also applicable to others.

Let’s try to discuss the study of the Delta Sleep-Inducing Peptide.

The influence of the DSIP was actually studied in 16 insomniac patients. The subjects were made to sleep for five straight nights in the laboratory.

Here’s the definition for each night’s activity:

Afterwhich, the measures for sleep structure, objective and subjective sleep quality for tiredness were evaluated.

The objective sleep quality indicated a higher sleep efficiency and shorter sleep latency with DSIP than the placebo.

Another measure of subjectivity estimated tiredness was seen to decrease within the DSIP group.

Although, the data analysis suggested that the effects may be because of the change in the placebo group. Since there were no measures that showed changes, it was concluded that the short-term treatment of chronic insomnia is not a major therapeutic benefit.

Although in several species, DSIP in low doses promotes sleep. 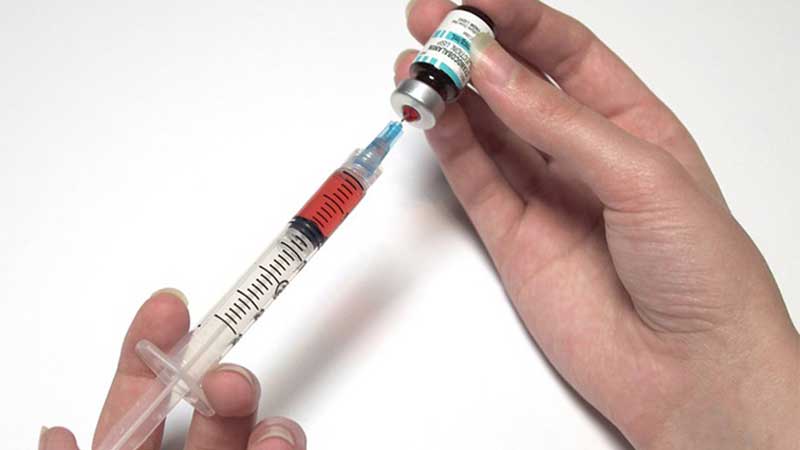 Clinical uses for DSIP already exist. This agent has been used for treating alcohol and opioid withdrawal. Clinical symptoms and signs may disappear after the injection of DSIP.

But, some patients have reported the feeling of occasional headaches.

An interesting study in 1986 has even reported that the DSIP and several analogues of the peptide were injected directly in the cerebral ventricle of rats. The DSIP did not increase sleep, and this was thought to be because of rapid metabolism. Although, two of the analogs were able to induce sleep, and the other one produced arousal.

It’s good to know that aside from giving sleep potential, it also offers sleep reversal within the analogs of the DSIP.

The mechanisms of sleep have amazed scientists for a very long time already. It’s always been the same for a lot of generations.

In addition, a lot of compounds have been proposed to control sleep over the years. These include:

DSIP has been described by the medical world to be a sleep-promoting substance rather than a form of sedative. It can give a modular effect on sleep and waking up functions.

This peptide only has few effects on the healthy subjects who are not suffering from sleep disturbance. 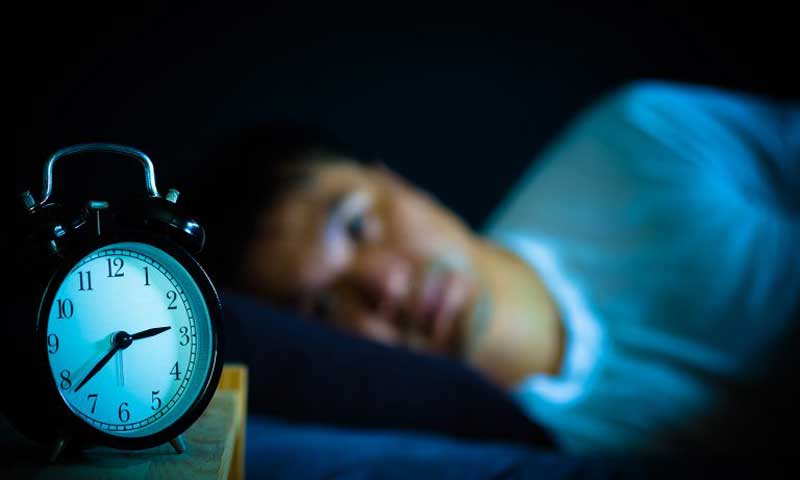 Also, DSIP has been seen to have specific anticonvulsant action effects in rats. The DSIP increases the threshold to NMDA and as well as the picrotoxin-induced convulsions. This effect may undergo a diurnal variation having a higher antiepileptic activity, which is seen at night.

The DSIP is not unique in being able to possess a diurnal variation in anticonvulsant activity. This is such as melatonin, b-endorphin, and dexamphetamine all reduce seizure threshold during a day. It is also possible that the DSIP may present only one endogenous control in the brain’s excitability.

It has also been seen to give a neuroprotective effect in rats subjected to bilateral carotid ligation.

The DSIP also shows emotional and as well as psychological responses to stress. It even reduces stress in rats.

Although, it is not recommended to give out DSIP just before going to bed. The dose should be given during the day to help improve sleep the next night and as well as several days to come.

But you must remember that DSIP only works for short-term benefits and not for long-term management for insomnia.

Now that you know all about it, it’s time to give you a good night’s rest.

GLOW from the inside out! Our Vita-Glow Beauty Inf

SOOTHE pain and discomfort brought on by a wide va

SPORT that healthy glow with our athletic performa

Vita-Probiotic is a high-dose probiotic delivering

Vita-Core is a scientifically formulated blend of

Women may face a variety of challenges when it com

Go beyond hydration and nourish your body with vit

If you’re over 30 years old and not feeling like

Some wrongfully and unscientifically claim that de

What is Dihexa? The Alzheimer’s Disease Helping Peptide

What is GHK-Cu or the Collagen & Aesthetic Peptide?
Scroll to top Call Now Button