Fat Fact: Here’s Everything You Need To Know About The Fat-Burning Peptide 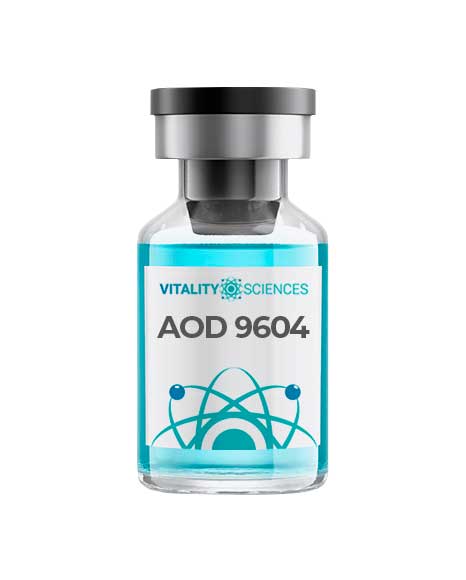 Are you dying to burn those fats?

Have you been exercising day and night, with all your blood, sweat, and tears just trying to achieve that fit body you’ve always been checking out on Pinterest?

Not achieving your fitness body goals can be frustrating. Especially when you’ve been trying your best.

I’m talking about those exercise routines and diet mantras you’ve been trying to do. And you get frustrated all the time and realize that nothing is ever working at all.

Well, we just have the magic you’ve been looking for.

And before you give this a shot so you can finally achieve those body goals,

Let me tell you all about it.

Peptide AOD 9604, or commonly known as the fat-burning peptide, has been helping people fight off fat.

This peptide was initially created as a remedy for obesity, that has recently had an increase of fame because of its natural ability to become a slimming solution.

Here’s what it actually does.

This peptide helps you burn fat and helps your body increase its weight loss. For sure, you’re on the road to getting skinny on this one.

The Science Behind Peptide AOD 9604 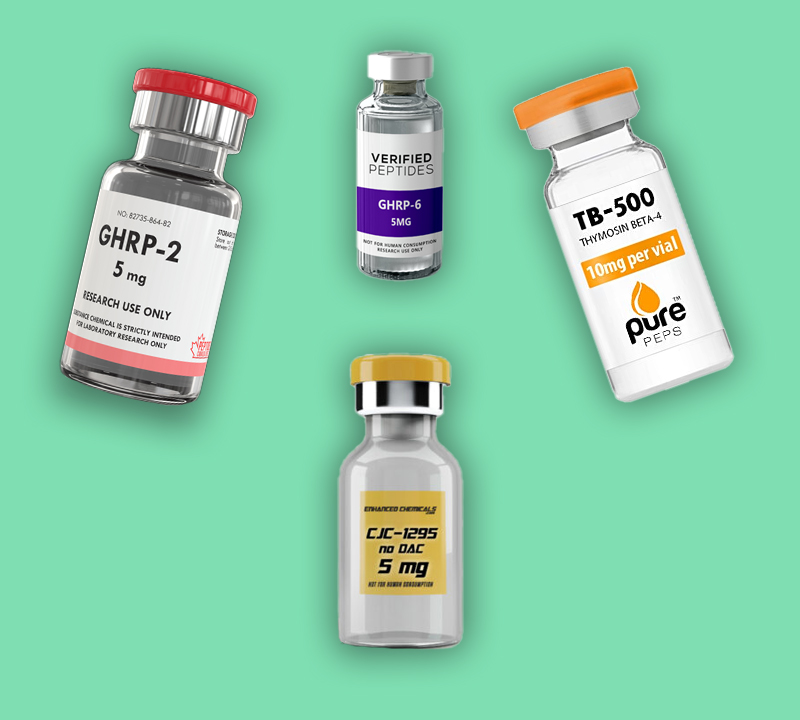 As mentioned, this peptide was developed to help the body burn fat (to help those people trying to lose some weight.)

But how does it work?

The injections of this peptide to your body help stimulate the pituitary gland. This is precisely the same as how GH works by mimicking the way natural growth hormones regulate your body’s fat metabolism.

The good thing about this is that it does not have harmful effects on the sugar on your blood.

As this is a known synthetic analog of the human growth hormone, the AOD 9604 is one of the rare peptides that has acclaimed an FDA Approval among the supplements found in the United States.

According to countless researches, Peptide AOD 9604 has shown to reduce body fat located in the mid-abdominal area of people who are considered to be obese, overweight or even those with average body structures.

Even researchers from Monash University have discovered how the fat-reducing effects are evident in Peptide AOD 9604. The development was initially from Frank Ng in the 1990s.

The researchers from Monash University have discovered that the effects of AOD 9604 are controlled by the small region at the end of the GH molecule. This region, which consists of the amino acids 176-191, is less than 10% of the GH Molecule’s total size.

Why did the research begin in the first place?

Initially, the main intention was really to be able to find an anti-obesity drug to help burn fats in the body, making sure that no muscles would be built up along the process.

According to clinical researches, Peptide AOD 9604 has been found to:

And take note, all these effects do not harm your appetite nor your blood sugar.

Peptide AOD 9604 has also been seen to help bone and cartilage repair, osteoarthritis, and even hypercholesterolemia.

The research hypothesis was proven in animals since the peptide had a significant impact on fat loss.

In the present time, AOD 9604 is known to have an excellent safety profile, and also just recently obtained the Human GRAS status in the USA.

A research was done to study on the tolerability of AOD 9604 to the human body.

AOD 9604 is a peptide fragment of the C-terminus of hGH, which submits to the fat reducing activity of hGH without showing any adverse effects.

About the method of doing more research on AOD 9604, six randomized, double-blind, placebo-controlled trials were performed with AOD 9604. The particular focus on this research was to study the undesired effects that are connected with hGH treatment, which increase insulin, resistance, and impaired glucose tolerance.

Blood samples were then analyzed to check the presence of anti-AOD 9604 antibodies.

AOD 9604 was found out not to have any effect on carbohydrate metabolism. There were no anti-AOD 9604 antibodies detected in any of the patients selected for the study.

In conclusion, AOD 9604 was seen to have sound, safe and tolerable effects,

Studies have shown that AOD 9604 has a very excellent safety profile, especially that it shows no risk to any health condition when used through injection.

But to ensure your safety, you must be able to understand the protocols of taking AOD 9604.

For its content & potency, injectable should only be at 1200mcg/ml subcutaneous injectable, provided in a 5ml vial.

It’s suggested dosage for the injectable, on the other hand, is at 0.25ml once daily for only 20 days.

But of course, discussing with your doctor is the best thing for you to know the right dosage cycle of AOD 9604 to your body. 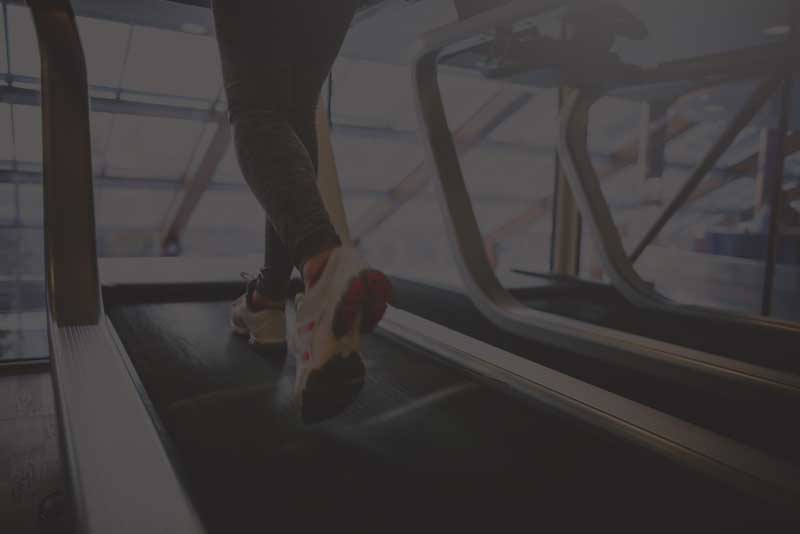 Fats could never stand a chance with this fantastic and powerful peptide. With its very impressive ability to burn fat, AOD 9604 can:

The good thing about this peptide as well is that it has no adverse effects on your blood sugar or any tissue growth.

And, it doesn’t even increase your appetite!

AOD 9604’s strong fat burning capacity doesn’t create any overheating, and even stimulates lipolysis (which is referred to as the breakdown or the destruction of body fat)

It also transforms nonfat food materials into body fat, which is referred to as lipogenesis.

Usually, the effects of AOD 9604 take action after 12 weeks.

Losing weight doesn’t only mean losing weight for the heck of it, especially when using AOD 9604.

It’s also about being able to understand how the peptide works, its usage, dosage, and being able to keep a healthy and balanced diet.

This is what helps you successfully lose weight and, of course, gradually get enhanced results for yourself for a better you.

Now, who’s ready to burn those fats? I’m sure you are!

What is Dihexa? The Alzheimer’s Disease Helping Peptide
Scroll to top