PTI-141: The Solution To Erectile Dysfunction 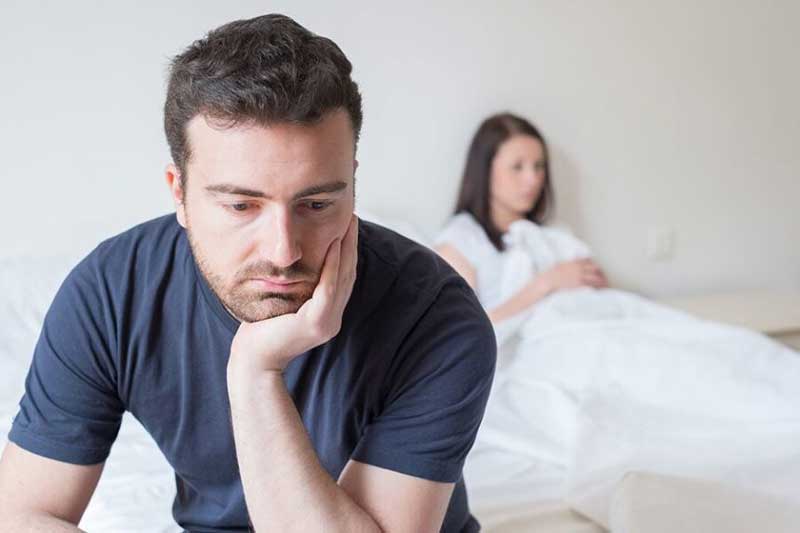 Erectile dysfunction can be pretty bad in relationships and is definitely something you don’t want to live with.

To help you solve this, we’ve laid down everything you need to know about the PTI-141 and on how you can solve your dilemmas on ED. Let’s begin. 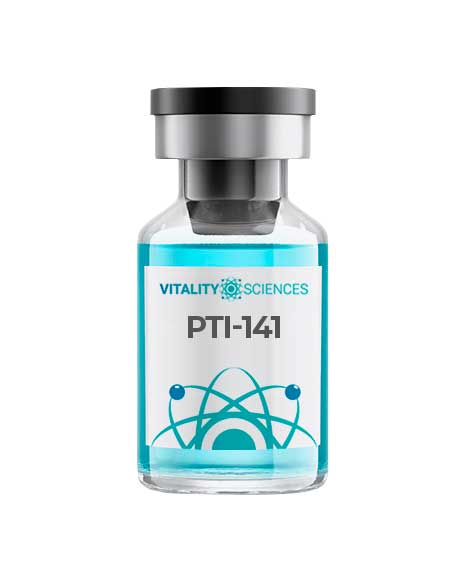 PT-141 is a peptide developed based on the Melanotan 2, which is known to be a synthetically produced variant of a  peptide hormone. This is naturally produced in the body and stimulates melanogenesis, also known as the alpha-melanocyte-stimulating hormone.

Studies have shown that the PT-141 provides libido-enhancing effects through activating the melanocortin receptors MC1R and the MC4R without tanning your skin. This is also a potential remedy for the treatment of female sexual dysfunction and male erectile dysfunction.

Studies have shown that the PT-141 does not act on your vascular system, but may increase your sexual desire through the nervous system.

The PT-141 is also known as the Bremelanotide, a peptide hormone that activates the melanocortin receptors. The PT-141 binds the melanocortin 4 receptor (MC-4R) and the MC-4R, which produces central arousal in the central nervous system, influencing the sexual behavior. This peptide hormone also has been seen by research to have a substantial effect on libido, which creates sexual arousal in both men and women.

With proper dosing, the PT-141 can act within 30 minutes of taking the troche, and effects of this peptide hormone may be felt up to 12 hours from the moment it was administered. The results are known to last for up to three days. But, it gradually diminishes each day.

Therefore, the PT-141 is a new innovative peptide hormone working for both men and women to be able to improve sexual function. The PT 141 works directly through the nervous system to increase desire, arousal, and satisfaction with sex. The PT 141 gives you the motivation and the desire to increase blood flow in the vagina and the clitoris, which returns the feeling of intimacy and passion.

The History Of PT-141 And Melanotan II

Back in the early 1960’s, several studies were made showing that the administration of melanocyte receptor stimulators caused sexual arousal in rats.

By the year 1980, scientists had started to develop analogs of the melanocyte receptor stimulators and saw it as a potential tanning agent. Some of those analogs introduced Melanotan-I and Melanotan-II.

One of the scientists has experimented with the peptide Melanotan and injected himself twice the dose he intended. And as a result, he had an erection for eight hours straight.

After seeing the sexual benefits of Melanotan II, the peptide has then been broken down and isolated to find the specific part that caused the arousal. The isolated part from the Melanotan II is known to be the PT-141.

Prescribing Protocol Of The PT-141

For males with no history of erectile dysfunction, they may start with 1mg (0.1mL) via subcutaneous injection in the lower right quadrant of the abdomen at least 45 minutes before the sexual activity.

On the other hand, males who have had a history of erectile dysfunction with inadequate response to Slidenafil 100mg may begin with 4mg (0.4m:) via subcutaneous injection. They may administer this in the lower right quadrant of the abdomen approximately 45 minutes before the sexual activity.

Females with FSAD or HSDD may start with 750mcs-1mg (0.075mL-0.1mL) via subcutaneous injection at least 45 minutes before the sexual activity. The PT-141 is recommended to be used no more than two times per week.

What Are The Benefits Of The PT-141 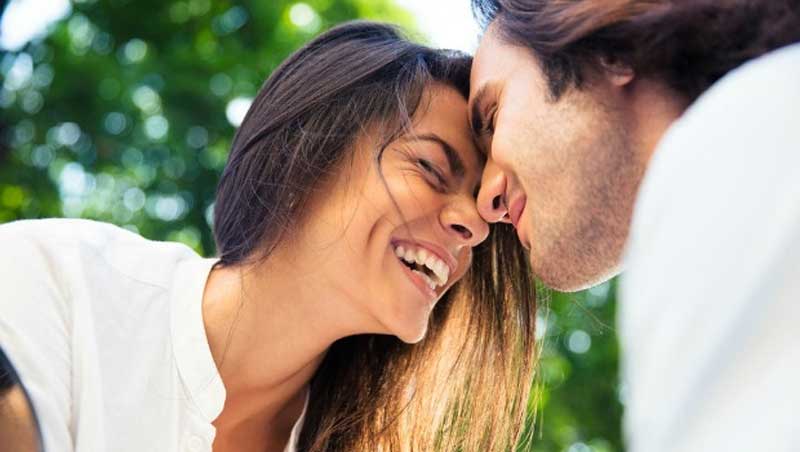 But aside from this, the PT-141 offers several benefits. Let’s discuss them briefly one by one.

The PT-141 is being investigated as a treatment for acute bleeding. Through binding both the MC-1R and the MC-4R, a modified version of the PT-141 reduces the ischemia. It can protect the tissues against the inadequate blood supply in the setting of hypovolemic shock.

Looking at specific fungal infections, the MC-1R has been found to possess significant anti-fungal and anti-inflammatory properties. In the future, the PT-141 may be considered an alternative treatment in fungal infections because of its ability to activate the MC-1R.

The MC-1R receptor is a vital stimulus of the DNA repair pathways. Because of this, it may be foreseeable for variants of the PT-141 to have a future in terms of treating specific cancers.

What Are The Effects Of The PT-141 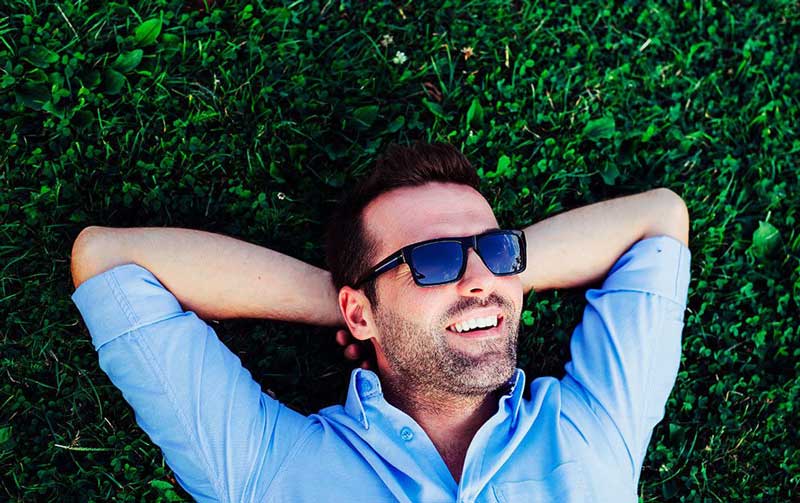 The PT-141 is useful for treating sexual dysfunction in men, impotence or erectile dysfunction, and premature ejaculation.

This can be an alternative treatment to erectile dysfunction, having a potentially broad patient base. Since the PT-141 works in a different mechanism than drugs just like viagra, it is possible to be able to treat sexual arousal disorders in men and women that may have stemmed from other causes aside from the reduced blood flow to the genitals.

The PT-141 can also be sometimes referred to as the female Viagra. It is the only known medication that can quickly boost sexual performance and libido in women. It can also promote sexual health.

Recent studies have shown that over 43% of the women in the United States usually experience little or no sexual satisfaction and only 25% achieve orgasm with intercourse.

Luckily, there are libido treatments for women who desire better sexual fulfillment and intimacy to improve their relationships with their partners. 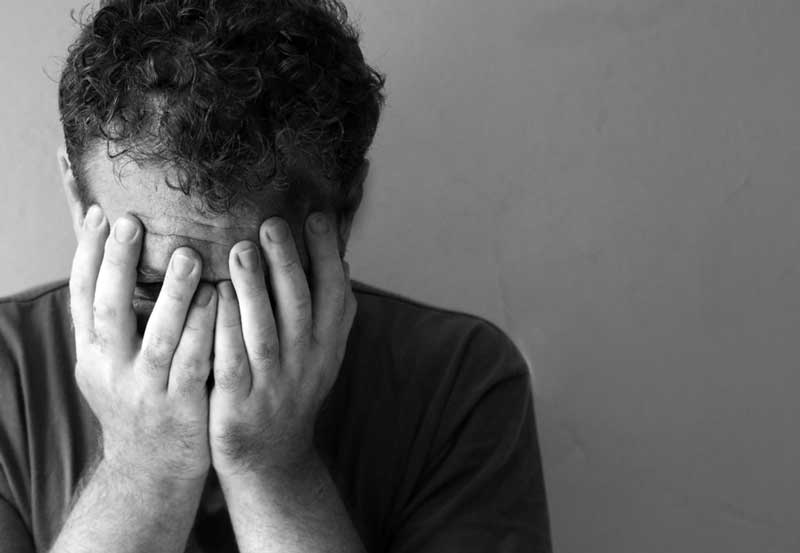 The following may be points you should consider to check if you are a candidate for PT-141:

If you’re one of those people suffering from ED, there is no need to worry since the PT-141 is a peptide hormone which can help give back the vigorous you.

But, we recommend that you consult your doctors before taking this in to ensure that the peptide hormone won’t cause any complications in your body.

Everything You Need To Know About SEMAX, ADHD & Pain Relief
Scroll to top