What is Semax? | Benefits of Semax | Semax & ADHD

Here’s Everything You Need To Know About SEMAX 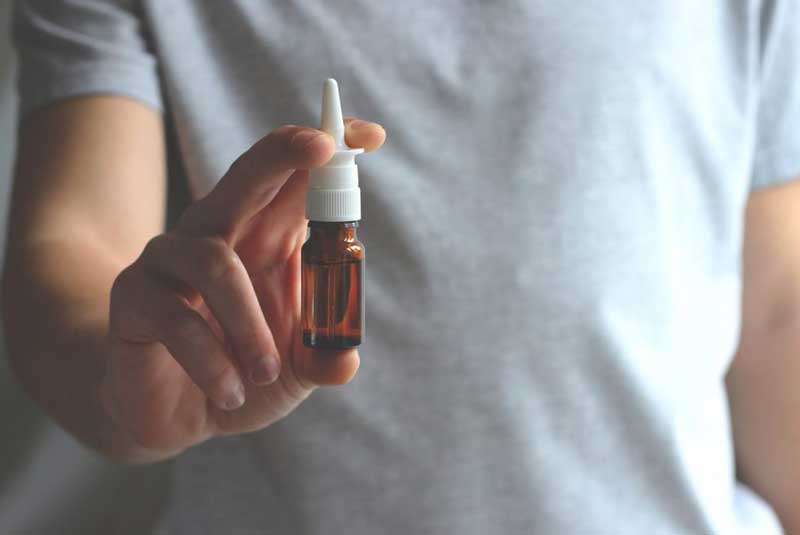 Semax is an experimental drug that was originally developed back in Russia to prevent and treat circulatory disorders. It has also been identified as a “nootropic” or “cognitive enhancer.”

Also known as the Heptapeptide SEMAX (MEHFPGP), it is the analog of ACTH. It has been seen to demonstrate prolonged neuropathic activity.

Historically, it has been used in patients experiencing pathologies connected to brain circulation dysfunction. This has also been suggested in literature because of its effects on carboxypeptidase which may increase physical performance and adaptation capacities in exposure due to high intensity and exercises at high doses.

This is a synthetic peptide drug developed based on the molecular structure of adrenocorticotropic hormone (ACTH).

Back in Russia, Semax was initially used also to treat strokes and brain damage. This drug has also been reported to have interesting effects on animal models, reducing stress, and enhancing memory performance.

How Does Semax Work?

A synthetic form of the adrenocorticotropic hormone is delivered to the body through a Semax nasal spray. It works just like a regular human hormone, which counteracts stress brought by external factors from the environment.

Just to give you an idea, an adrenocorticotropic hormone is a kind of hormone which is secreted by the pituitary gland that stimulates the release of cortisol coming from the adrenal gland. It regulates glucose metabolism and maintains blood pressure.

It also primes the brain for action that can reduce behaviors, like procrastination and avoidance. Semax can also induce a controlled state of mental stress, which optimizes brain function.

Semax works through chemical stimulation on the parts of the brain. These parts include:

This peptide is often prescribed for:

Take note that different countries and even doctors use Semax to treat varied health conditions. Semax anxiety is applied intranasally, but only its drops differ depending on the health condition of the person under treatment.

There are also injectable Semax, which can only be administered by health professionals.

Although before using this, make sure that you never use this drug without discussing it with your doctors. Also, note that this drug cannot replace any medical treatment that your doctors have already recommended or prescribed. 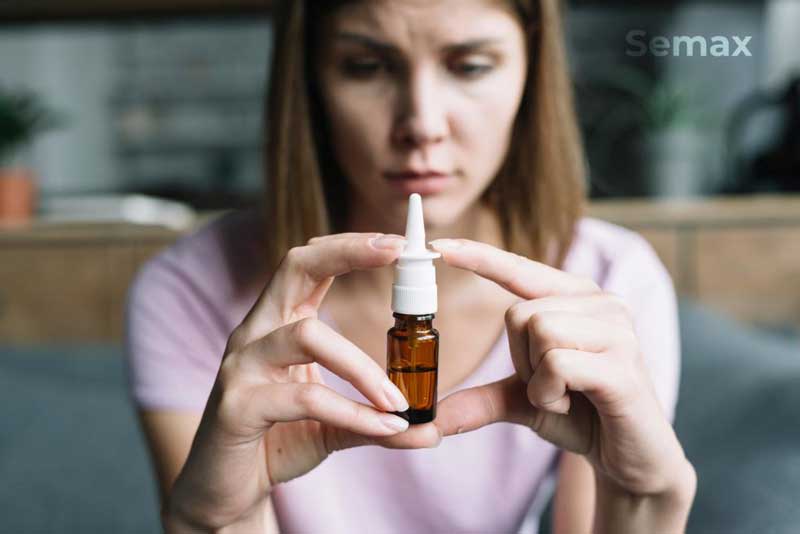 The heptapeptide Semax (MEHFPGP) is known to be an analog of the fragment ACTH (4-10) that has long-lasting actions. The present work aimed to be able to study the effects of Semax on the learning ability and pain and sensitivity in white rats that were given different doses via the intranasal and intraperitoneal routes.

Semax had nootropic effects. It was studied in a test based on the acquisition of the conditioned passive avoidance reaction to pain stimulations.

The results have clearly shown that Semax had nootropic and analgesic actions. The intranasal Semax was seen as more effective when it comes to improving learning in animals than i.p.

Semax did not affect pain sensitivity.

All the results showed that different mechanisms and brain structures are involved in mediating nootropic and the analgesic effects of Semax.

Semax has hosted a lot of effects that prove to be very helpful in treating ADHD. Studies have shown that it can improve memory and increase neurotransmitters that are lower in patients with ADHD.

In Russia, this is used as a common alternative for drug therapy for children with ADHD. Since ADHD is possibly a neurodevelopmental condition, this could disturb levels of dopamine with Semax addresses.

Semax was originally designed for victims who have experienced strokes or heart attacks. It helps prevent oxidative degeneration.

Researchers believe that this is because of the effect of Semax on oxidative protection. Oxidative damage can also occur due to oxidative stress. Oxidative stress is considered an imbalance of antioxidants and free radicals in the human body.

Mild oxidative stress caused by physical exercise can be very beneficial in regulating your body’s tissue growth since it stimulates antioxidant production. Although, long-term oxidative stress that resulted from other diseases or conditions like a stroke can somehow damage your protein cells and as well as your DNA.

Stress can come as a result of: 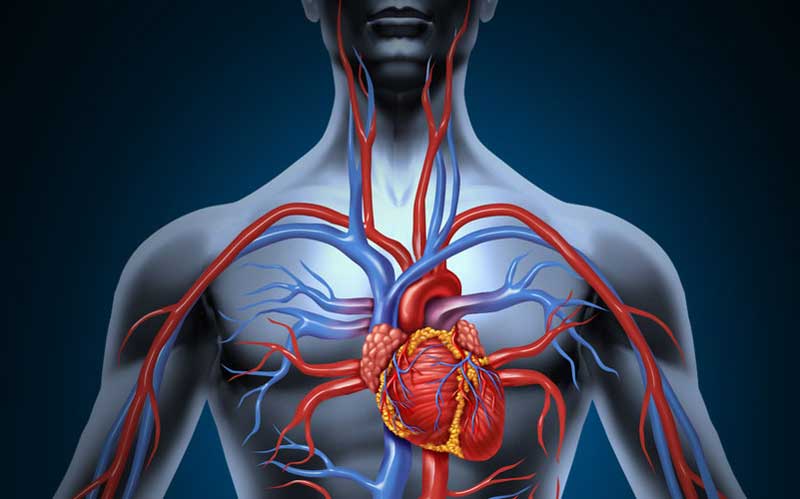 One of the most critical risk factors of stroke is experiencing weak blood circulation to the brain. This condition is called cerebrovascular insufficiency.

Patients in various stages of this condition have seen stabilized progression. Their risks to further strokes have also reduced when treated with Semax, which took effect to improve their blood circulation.

Semax can also prevent the heart from enlarging, which is a result of experiencing high blood pressure. It also prevents the development of heart failure, followed by a heart attack.

When the body feels pain, the brain releases enkephalins. These are neurotransmitters that can dull the sensation of pain.

This can also change the pain perception by reducing the feelings of panic that can occur when your body feels pain.

Semax can help prevent the breakdown of enkephalins in the body. It can also increase enkephalin production. This helps in reducing the severity of pain.

Neurotransmitters like enkephalins can influence perception. Thus, Semax can also increase in the formulation of memories. It can also help in the regulation of your moods.

How Long Does Its Effects Last?

Semax has no significant variation of duration times. However, intranasal is known to last for a shorter time than when compared to injections. The reported time gap should be between two to ten hours.

Overall, SEMAX has a variety of uses and benefits. Although, we recommend that you consult your doctor before you begin taking it to avoid any side effects and complications.

PT141 – The Solution To Erectile Dysfunction